The 2021 DC FanDome streaming event is almost here, and the entire thing is going to be free for fans to watch. The four-hour event is set to feature announcements, trailers, and stars from DC’s biggest movie, TV, comic, and game franchises like Batman, Superman, Wonder Woman, Aquaman, and Justice League.

All of DC FanDome 2021 will be streamable at the DC FanDome website, or on DC’s YouTube channel. The event starts at 1 p.m. ET on Saturday, Oct. 16.

We already know a number of exclusives set to be featured at FanDome, including a new trailer for Robert Pattinson’s The Batman. Meanwhile, we also expect to see some early looks at movies like Dwayne Johnson’s Black Adam, and the Aquaman sequel, Aquaman and the Lost Kingdom, and the time-hopping Flash movie.

DC will also show off footage from some of its upcoming video games during FanDome. The games lineup is expected to include Suicide Squad: Kill the Justice League, which is exactly what it sounds like, and Gotham Knights, the co-op Arkham Asylum-style game.

Of course, the event will also include looks at DC’s upcoming slate of comics, TV shows and more, and should feature dozens of appearances from the brand’s most famous stars and creators. 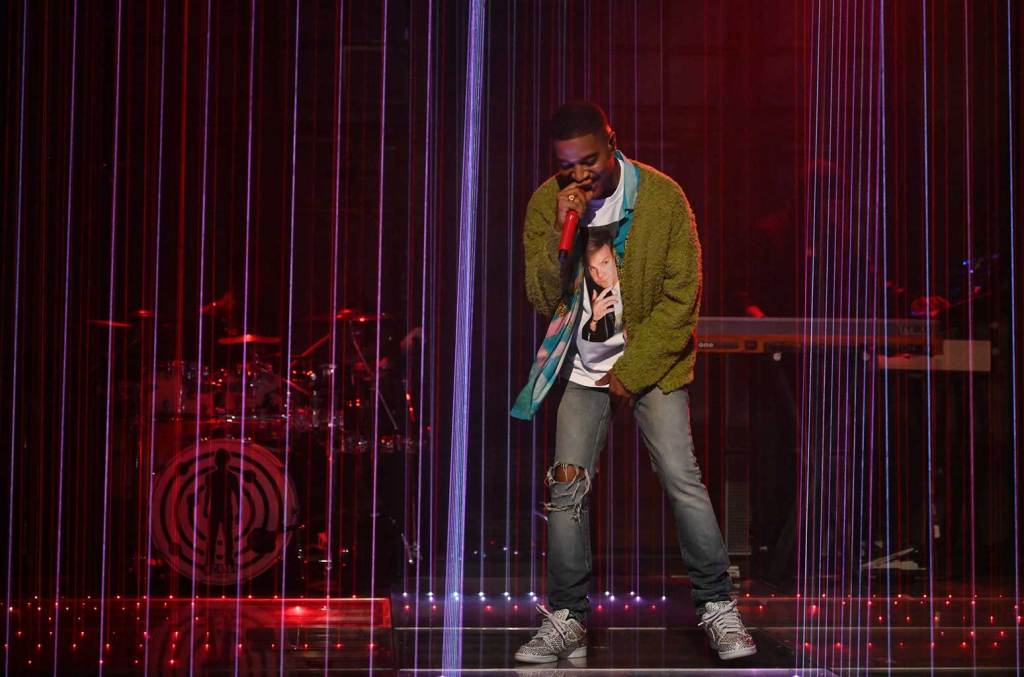