The Pokémon Company revealed new details about the upcoming remakes, Pokémon Brilliant Diamond and Shining Pearl at its Pokémon Presents stream on Wednesday. The two games are slated to release Nov. 19 to the Nintendo Switch.

Basically, the game will recreate a lot of features from the first game, including off-beat mini games, like the Pokémon Super Contests, outside the main game. Also, the games’ Underground with the dowsing minigame, and your secret base, are making a return. In addition to all this, you’ll also now be able to customize your trainer’s outfit and even your Poké Balls with stickers that add visual effects to throw animations.

Check out the full details in the video above.

Pokémon Brilliant Diamond and Pokémon Shining Pearl are remakes of the original Diamond and Pearl games that came stateside to the Nintendo DS in 2007. They take place in the Sinnoh region and will give players the choice between three starter Pokémon: Piplup, Chimchar, and Turtwig. The Pokémon Company revealed the official cover art for the games as well, which features renders of the two games’ signature legendary Pokemon, Dialga and Palkia.

The remakes are being developed by ILCA, the studio behind Pokémon Home. ILCA’s Yuichi Ueda and Game Freak’s Junichi Masuda are directing the games. (Masuda directed the original Diamond and Pearl games.)

The Pokémon Company has another game, Pokémon Legends: Arceus, coming in 2022. It also takes place in the Sinnoh region, albeit much earlier in the area’s history. 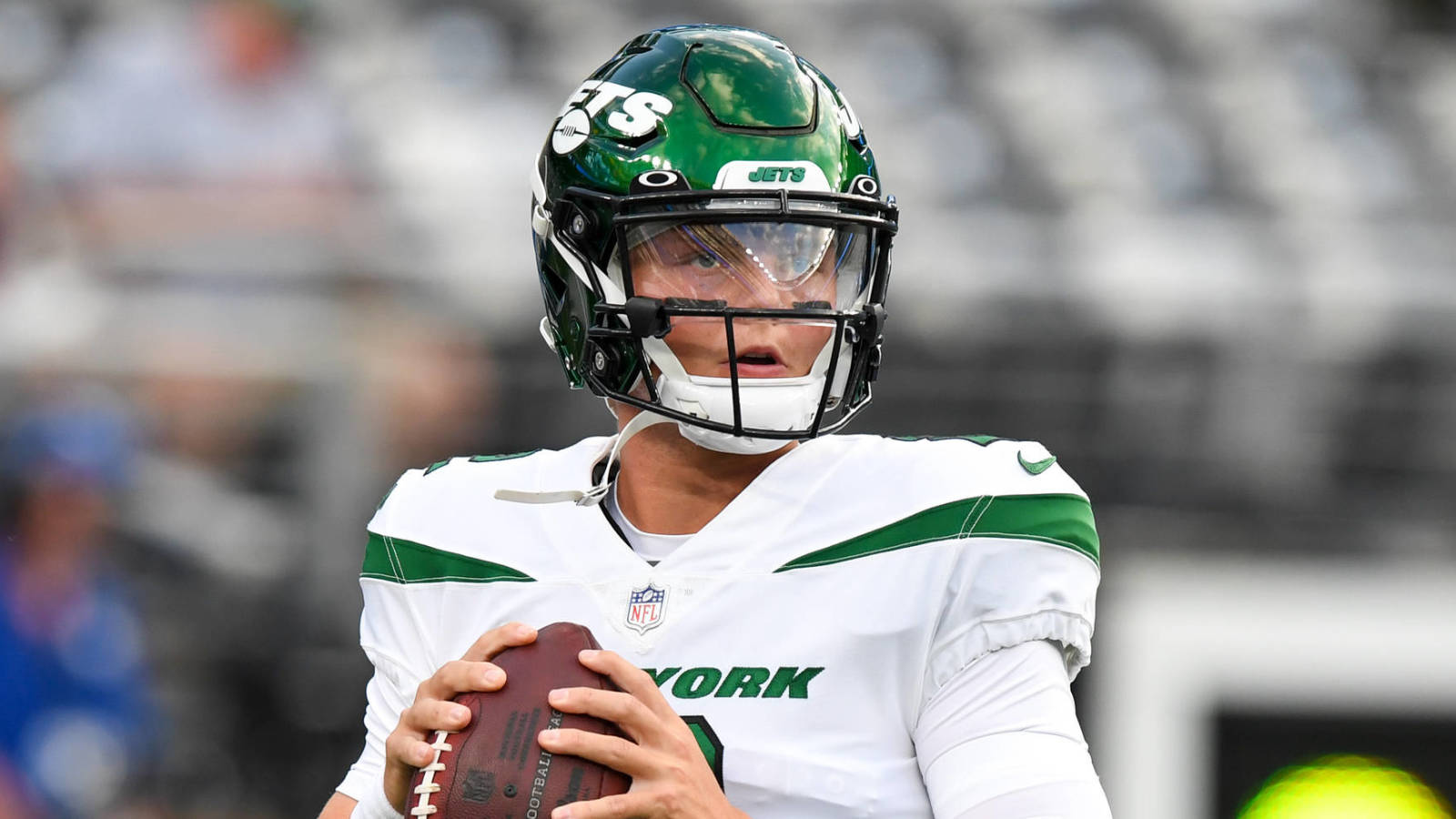 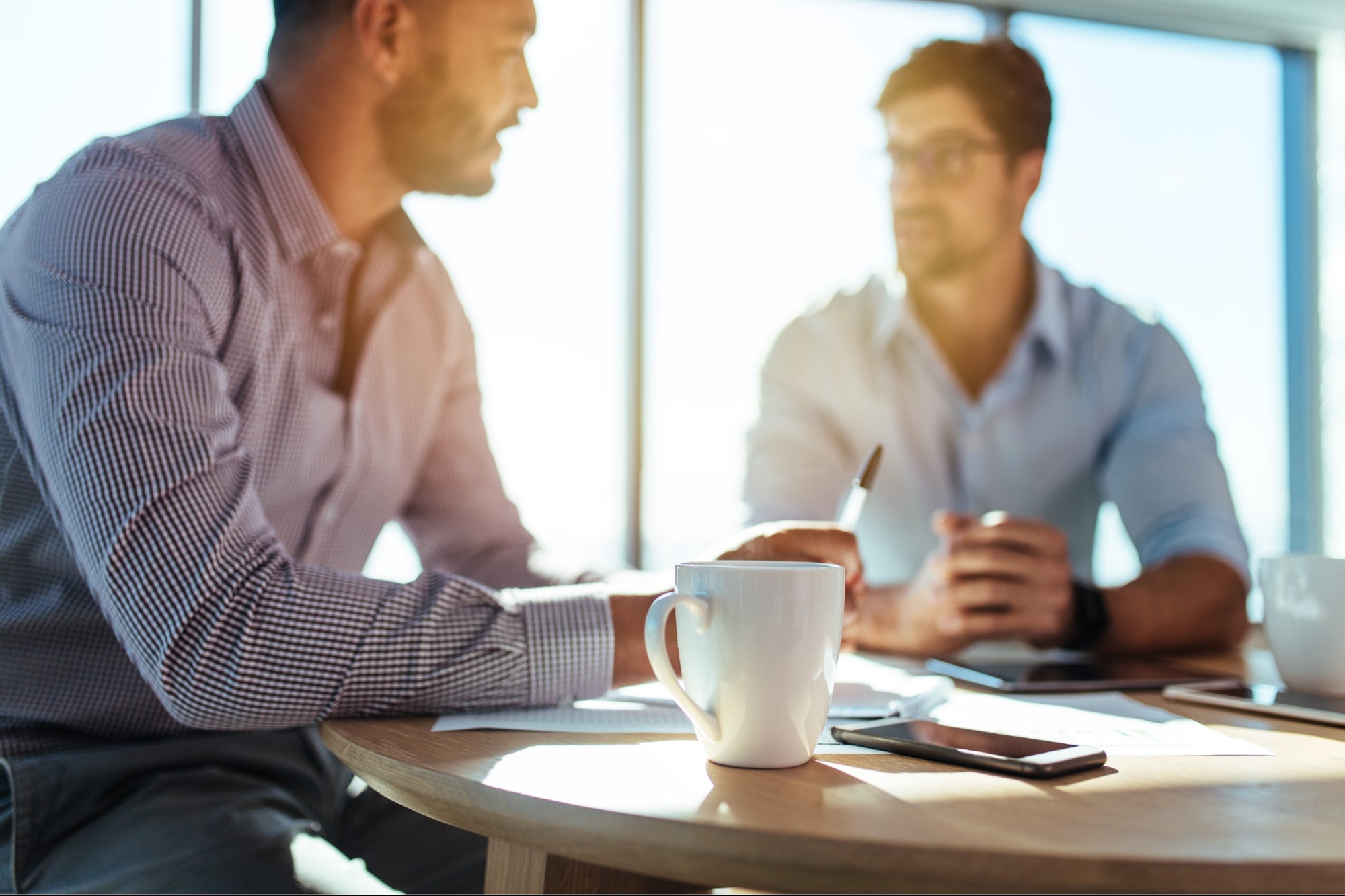 Want to Raise Money Faster? Talk About Yourself
17 mins ago 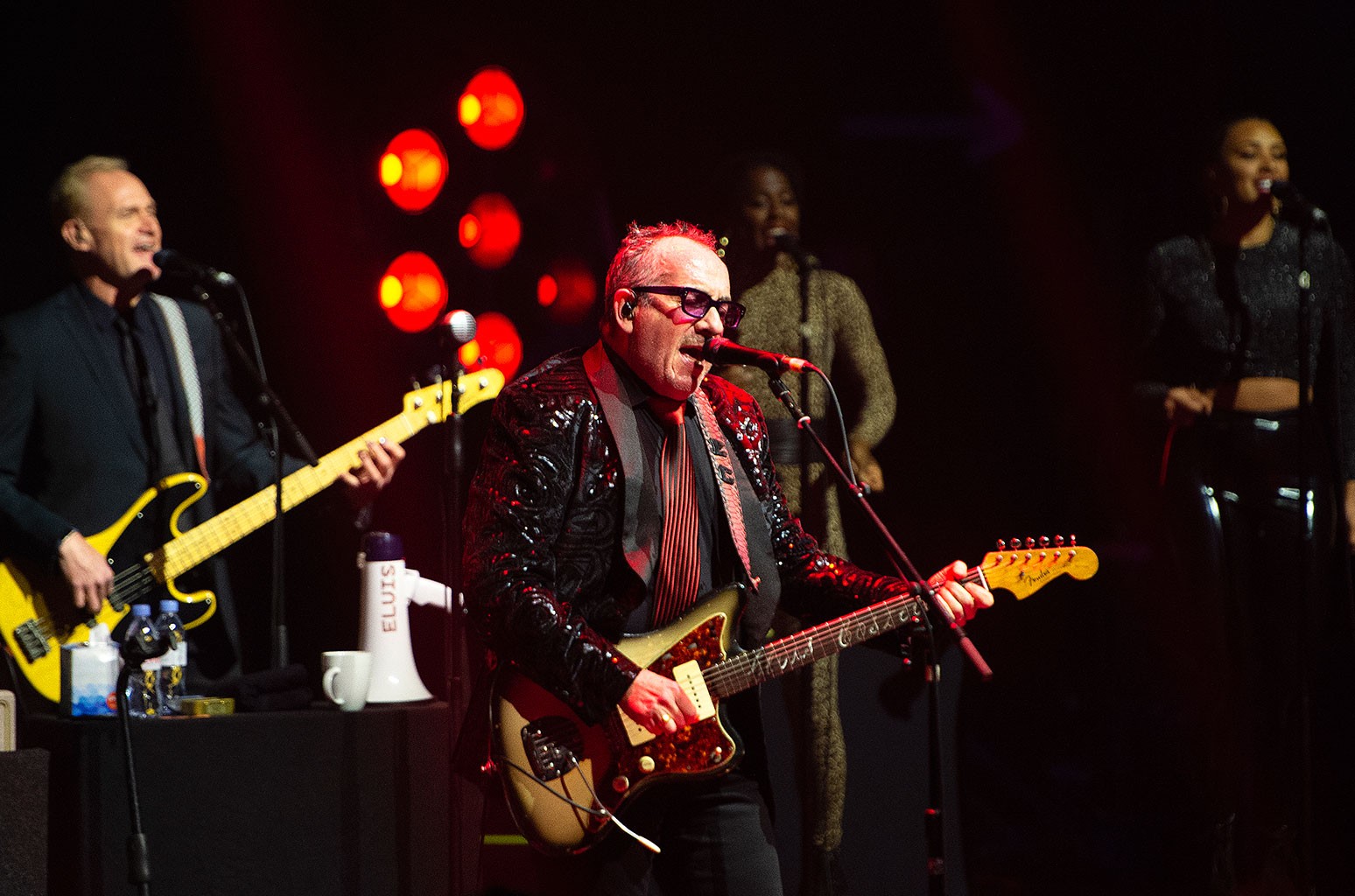