The Super Robot Wars series is heading West after more than a decade-long absence. Publisher Bandai Namco will bring Super Robot Wars 30, a new entry in the tactical strategy game series that brings together mechs from Mobile Suit Gundam, Mazinger Z, Mazinkaiser, Getter Robo, SSSS.Gridman, and other series, to North America and Europe on Oct. 27.

A Steam version is confirmed, and it’s available for pre-order. Bandai Namco has not announced a Western release of the Nintendo Switch and PlayStation 4 versions, which appear to be exclusive to Japan and the rest of Asia for now.

The standard version of the game costs $59.99. A deluxe edition of Super Robot Wars 30 adds additional missions, in-game currencies, and playable units from the Super Robot Wars OG games, and it costs $84.99. The ultimate edition of the game runs $104.99, and it includes a sound and data pack with 31 anime themes and soundtracks, 15 original songs, and 51 reference images, plus a special mission. 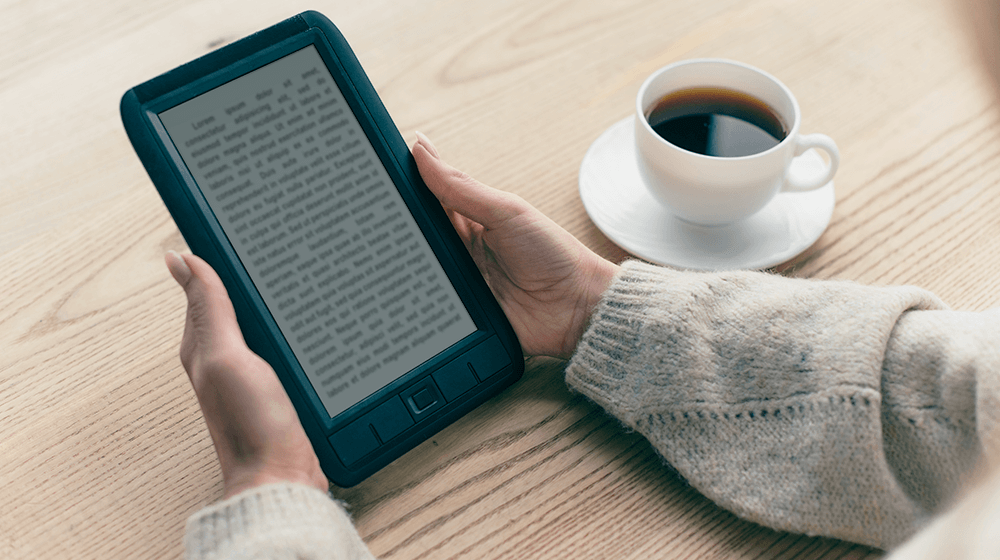 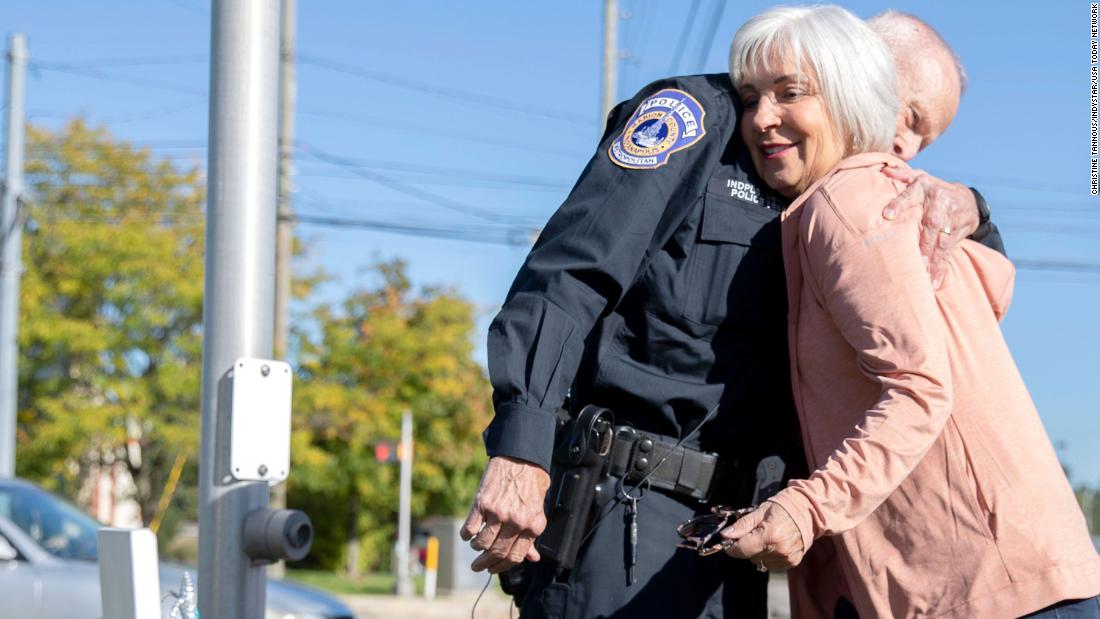 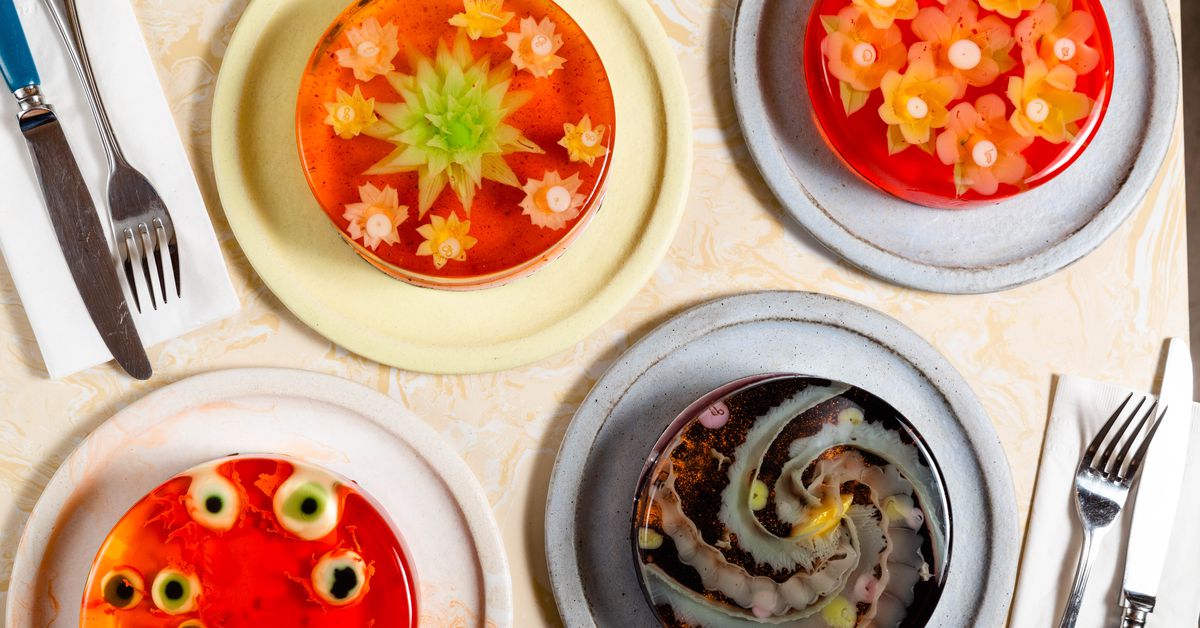 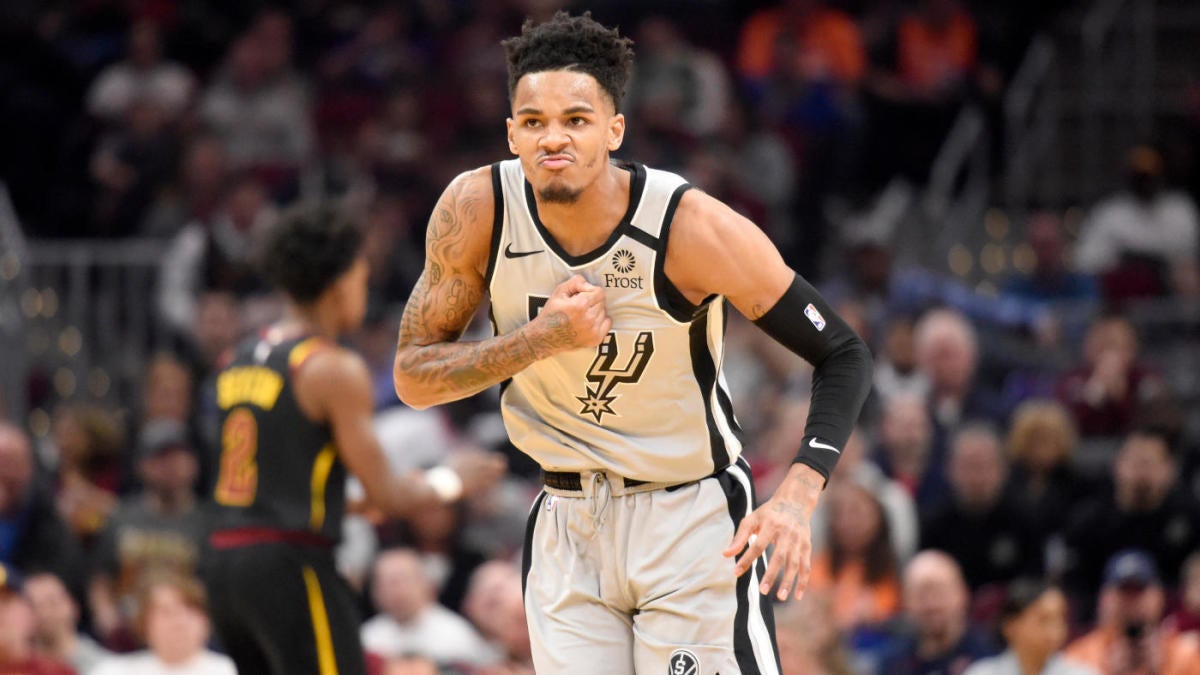 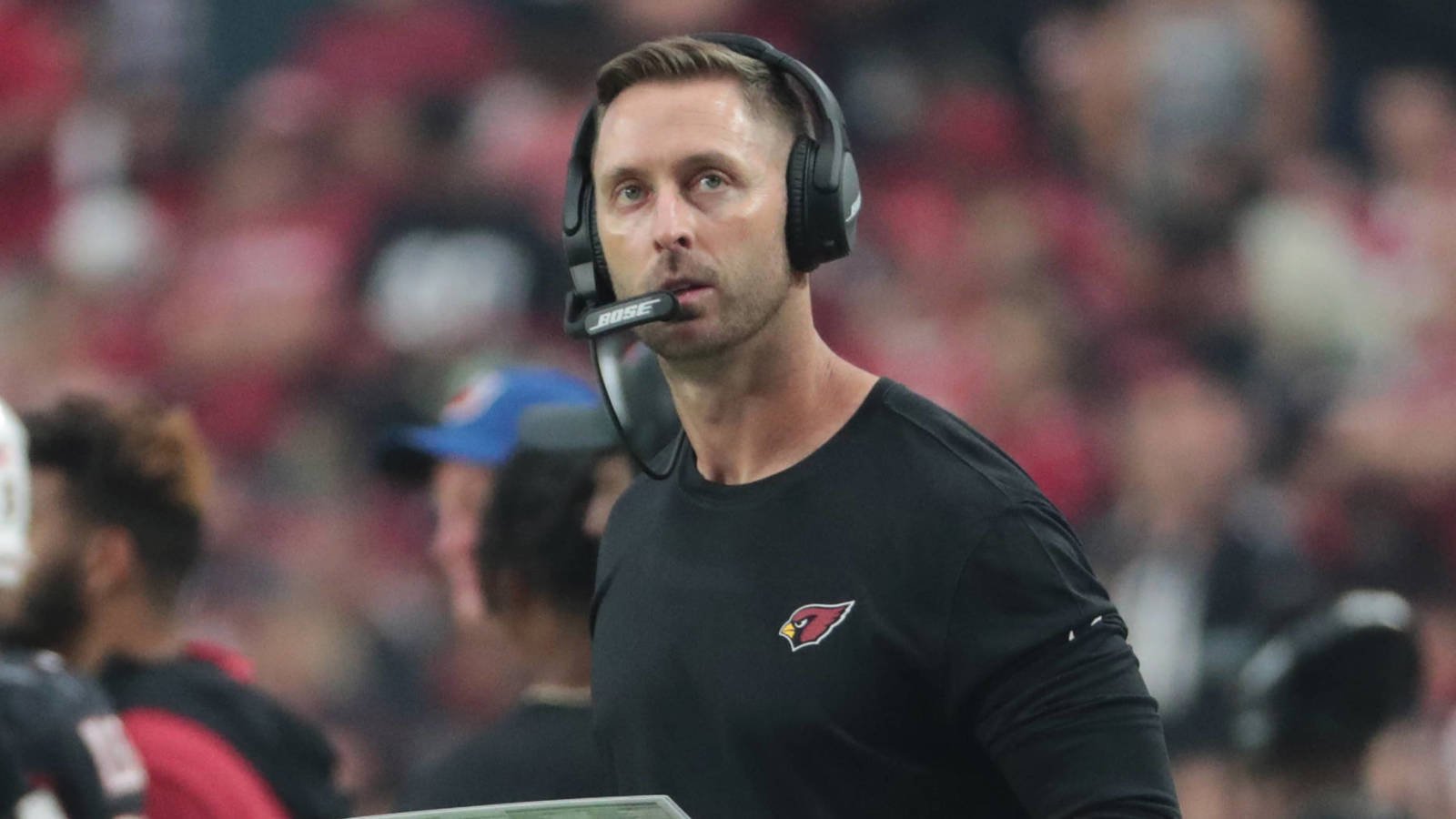