Fans of miHoYo’s Genshin Impact caused two hashtags, #boycottgenshimpact and #DoBetterMihoyo, to trend on Twitter on Tuesday, in what amounted to mass criticism of the free-to-play gacha game. So far, the #boycottgenshinimpact tag alone has been tweeted out over 12,000 times.

It all started when an unconfirmed leak about the game claimed that new content, which supposedly includes new places to explore, would be getting delayed. MiHoYo did not respond to a request for comment in time for publication.

Genshin Impact hasn’t gotten an area expansion since December 2020, and while there have been updates and events, these additions are considered paltry by the fandom. Fans are hungry for new content, so the idea of having something withheld struck a nerve. But despite no official verification, the “leak” opened the floodgates to a wave of criticism from fans on social media that reached well beyond any upset feelings over the supposed delay.

The hashtags became the home for what looked like years of pent up complaints over the game. While some issues aren’t constant talking points with the fandom at large, they’re worth repeating here just to give a sense of the multitudes contained within #boycottgenshinimpact. Some players brought up lackluster account security in the game, which has suffered breaches in the past. Other players are also debating the portrayal of one of the game’s few darker-skinned characters. Another set of complaints brought attention to an NPC who expresses romantic love toward a character who appears to be a child, leading fans to say there is pedophilia in the game.

Among all these, one claim became the center of attention, generating a large number of retweets and replies. A user on Twitter pointed out that Hilichurls — the goblin-like common enemies in the game — were based on Indigenous people. Soon, many players were sharing a clip where a developer from miHoYo could be seen using footage of Indigenous people dancing as a reference for Hilichurl animations. The brief highlight was a part of a larger video linked to the official Genshin Impact’s Bilibili account posted on Sept. 29, 2020.

Despite the call to action in the #boycottgenshinimpact hashtag, many people using the hashtag said they didn’t actually intend on dropping the game. Instead, these aggrieved fans — who often sported Genshin Impact avatars or references to the game on their Twitter profiles — said they simply wanted the developers to fix what some players viewed as its more problematic content.

One tweet said, “#DoBetterMihoyo is more appropriate to use if you don’t actually plan on deleting the game and it also just calls out miHoYo as a company.” So, fans tweaked the language of the hashtag and shifted to using “#dobettermihoyo” instead.

One person, who wished to remain anonymous due to the heated nature of the online discourse, told Polygon via Twitter messages that many consider Genshin Impact a “comfort” game, so the initial hashtag wasn’t completely serious to begin with.

On Wednesday, both hashtags are still going strong, with naysayers and supporters of the game continuing to debate its merits.

Can the Miami Heat regain last season’s playoff magic after a mediocre regular season?
8 mins ago 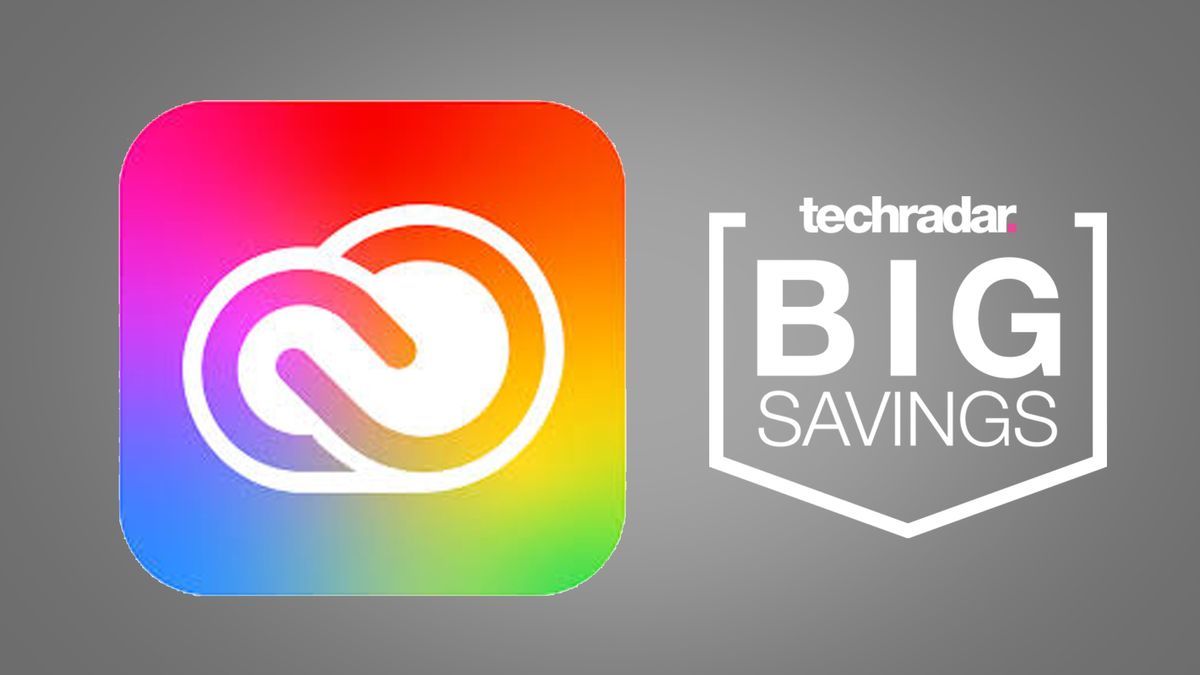 Adobe’s huge 20% off Creative Cloud deal is back, but not for long
20 mins ago