Earlier this spring, EA Sports announced that its golf video game next year, the label’s first since 2015, would be the only one featuring the sport’s four major championships.

The fifth is the LPGA’s Amundi Evian Championship, which begins Thursday in France. The Evian is one of that tour’s five majors, and both it and its course in Évian-les-Bains will feature prominently in EA Sports PGA Tour, due next spring. EA Sports is still being somewhat coy about core features in the golf sim, but the presence of an event and a course exclusive to the women’s tour signals that the company wants to spotlight them and rope their fans into a larger video game gallery, too.

In the game, “the setup of the golf course will definitely be different from a men’s major to a women’s major,” said Iona Stephen, the former touring professional who is now a broadcaster for the U.K.’s Sky Sports and host of Golfing World, a program also appearing on The Golf Channel in the U.S. In addition, Stephen will be part of EA Sports PGA Tour’s commentary team, the first woman holding that role in this series.

“And again, that would be easy to gloss over in the game,” Stephen continued. “EA hasn’t done that. They’ll make sure that the lengths and the course are authentic to a ladies’ major; they’re not just going to make the par-4s the same lengths, the par-5s the same length.”

Going further, Stephen has advised EA Tiburon, the studio making the game, on the full-spectrum experience of women’s golf, so that the commentary and presentation team can give their participation the same matter-of-fact weight and analysis that men’s professionals are shown.

Asked about the LPGA’s integration into EA Sports PGA Tour’s main modes of play, senior producer Jenny Martin demurred, saying, “We’re not ready to announce anything around the game modes right now.” But in a news release on Wednesday morning, EA said Ko will be a playable athlete “in multiple game modes.” The company also said that user-created female golfers can “participate in a series of LPGA-themed challenges, amateur tournaments, and events like The Amundi Evian Championship.”

“We’re going to be announcing a lot more around this game in the coming months,” Martin said. “We’re on a fast track to get the game done by the spring [of 2022]. But the fact that we have the LPGA in the game, and the fact that we’re putting effort behind some of these great tournaments, like the Evian, is really exciting for me personally, as someone who’s really loved to go to LPGA events and followed a lot of the golfers.”

The LPGA has appeared in EA Sports video games before; Tiger Woods PGA Tour 14, the last golf title under that nameplate, had LPGA licensing and a dedicated women’s tour in the career mode, highlighted by another ladies’ major at its official course, the Kraft Nabisco Championship (today the ANA Inspiration) held at Mission Hills Country Club.

Female avatars have been a created-golfer option for a lot longer. EA Sports’ previous golf franchise included them on the men’s PGA Tour, and even found a way for them to realistically qualify for and compete in the Masters Tournament, which returns with EA Sports PGA Tour.

But for the new game, including female golfers is “not about just making women play on a male venue, for example,” Stephen said. “Because the women play very unique, bespoke, exciting venues. And the Evian is a great example of that.”

Championship setups — comprising the width of the fairways; the length of the first cut; the speed, hardness, and pin placements on the greens — are always a popular subject (if not also a gripe) before and during an event. In addition to supplying commentary for EA Sports PGA Tour, Stephen also is part of a panel of broadcasters, pros, and other personalities that EA Sports gathered to advise on the game’s development. Stephen said that discussing the adjustments that a course superintendent would make for a more challenging event was as much a part of her job as advising the commentary team on when she, or another commentator, would be talking, when they’d be quiet, and what they’d say as a golfer goes to the tee box, for example.

“It’s actually a very strict discipline,” Stephen said. “I think it’s these little details that hopefully will give the edge to the experience.”

Martin said that the new scanning technology EA Sports used to render Augusta National Golf Course in EA Sports PGA Tour is also being used for Evian Resort Golf Club. “Every tree will be in its place. The attention to detail here is, you know, [second] to nothing. It’s unbelievable,” Martin said.

Stephen, 30, said she has done most of her golf video gaming in a training simulator — a much more sophisticated device where a pro actually swings the club. But as far as what EA Sports is cooking for living rooms and gamepads, she thinks it will bring the same mental challenge of playing a hole in real life — that is, how one must visualize the course, account for the features of the ball’s lie, and plan a makeable shot to get them out of the hole in as few strokes as possible.

“It’s that spatialization,” Stephen said, meaning the pro golfer’s ability to visualize where they are and how hard to hit the ball, among other things. “You’re stepping into the shoes of a professional golfer at that moment, and I’m so excited to have that experience within the EA Sports PGA Tour game.” 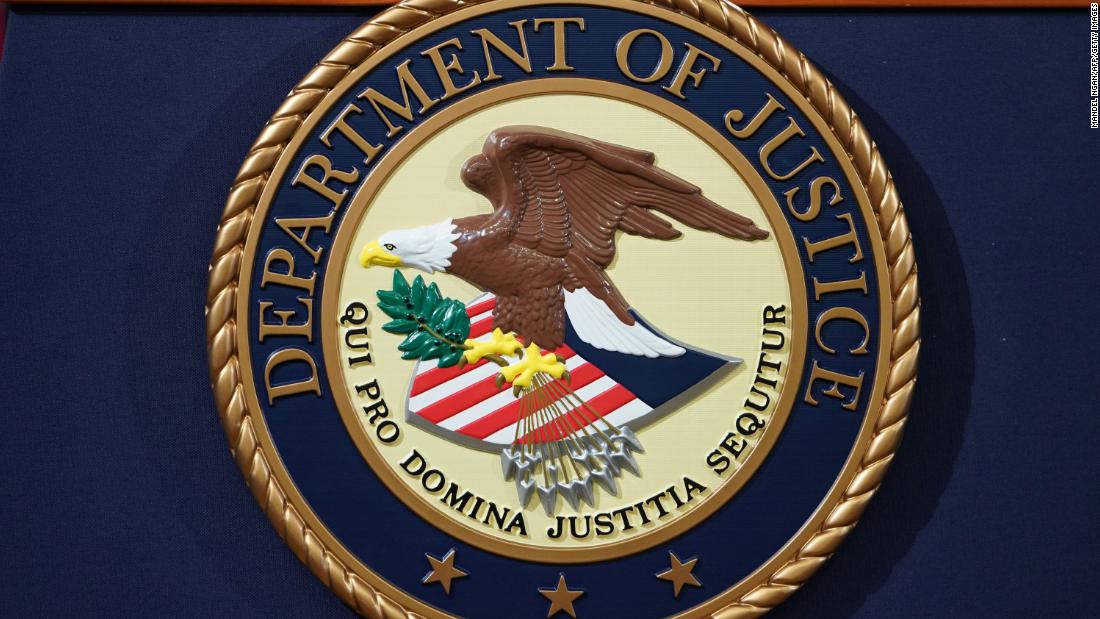 GOP operatives charged with funneling $25,000 from Russian citizen to Trump campaign in 2016
5 seconds ago 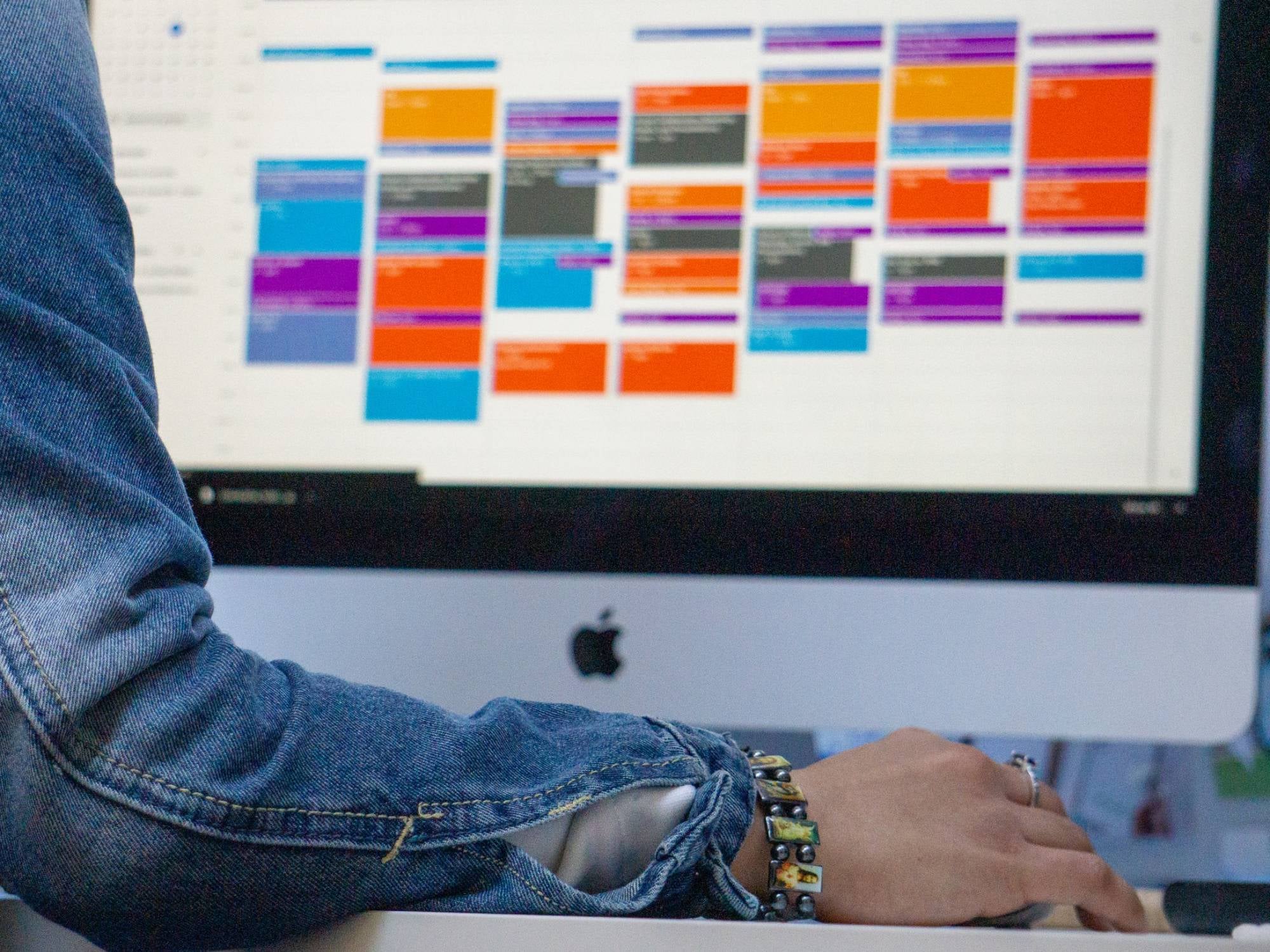