The Wild Beyond the Witchlight, the next official campaign book for Dungeons & Dragons, features two excellent new adventure hooks. These are creative ways for Dungeon Masters (DMs) to kick off a lengthy campaign, and both of them get the actual role-playing bit started from day one.

Taken together with Wizards of the Coast’s previous book, Tasha’s Cauldron of Everything, they provide a fun way to bring a new group of players together — or to transition your existing campaign into something completely different. But DMs can’t just go charging into the game. This one will require a bit more prep work than many past adventures.

[Warning: This article contains light spoilers for the beginning of The Wild Beyond the Witchlight.]

Wizards’ latest campaign book is brimming with secrets. So many secrets, in fact, that there is a warning to players in the second paragraph — less than 100 words in — not to read any further without their DM’s guidance. Many of those secrets have adventure hooks that directly apply to character creation. Without giving too much away, that means players at the table are themselves some of the quests that need to be completed through the course of the campaign.

Thankfully, there are several ways to randomly weave your characters into the storyline without them even knowing. There are options as well for letting them choose their own path without spoiling the fun. That being said, a “session zero,” most recently detailed in the rules supplement Tasha’s Cauldron of Everything, is a must. That’s where DMs will need to help tailor everyone’s characters to meet the needs of the campaign, and vice versa. If you’ve never run a session zero before, be sure to take the time to research the concept. Then, expect to spend a few hours working through it with your players.

Bottom line: Do not ask your players to show up with a character already created and just start playing. Doing so with The Wild Beyond the Witchlight runs the risk of leaving lots of fun story beats out of your campaign. It’s imperative that you spend time getting your players’ backstories sorted, and to determine how they’re all connected to each other, before the campaign even begins.

Additionally, this book encourages DMs to break one of role-playing’s cardinal rules. After session zero, you have the option to begin the campaign by splitting the party in two. One group of players will be native to the Forgotten Realms (or your current setting of choice), and another group of players works at the Witchlight Carnival — a transient pocket dimension that roams the D&D multiverse.

The bulk of this campaign takes place in the Feywild, and the Witchlight Carnival acts as a sort of bridge to get there. But it’s also a kind of tutorial level, just like you might find in a video game. As designed, it’s a tremendous playground to establish who your characters are, how they behave alone, and when they’re around each other. But again, DMs will need to put in the work to pull it off.

The time spent in the Witchlight Carnival also allows DMs to hand off some of the storytelling responsibility early on to the other players who work there. At the same time, the scale and scope of the Carnival is kept necessarily small. That means there are still plenty of surprises left for your carneys once they cross the bridge into the Feywild.

Where many of the previous campaigns from Wizards of the Coast have more or less dumped players into a strange and mysterious land, The Wild Beyond the Witchlight very naturally makes them feel like part of the story. It’s a tremendous upgrade, and shows that developers trust their DMs more than ever before.

The Wild Beyond the Witchlight was previewed with a pre-release copy of the book provided by Wizards of the Coast. Vox Media has affiliate partnerships. These do not influence editorial content, though Vox Media may earn commissions for products purchased via affiliate links. You can find additional information about Polygon’s ethics policy here. 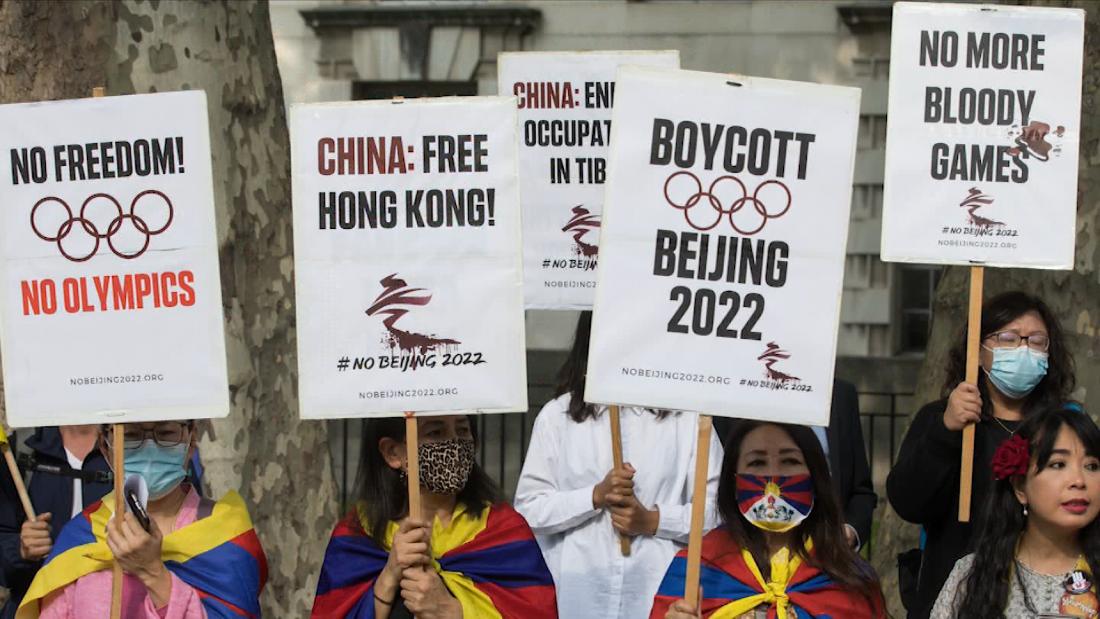 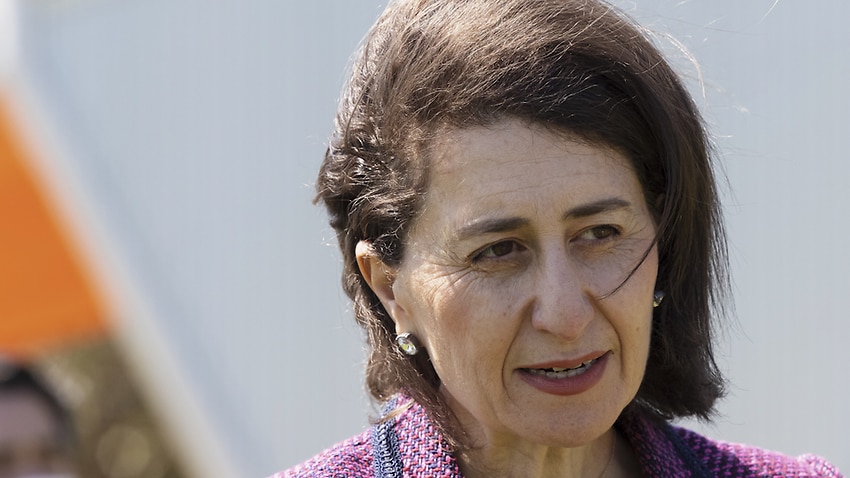 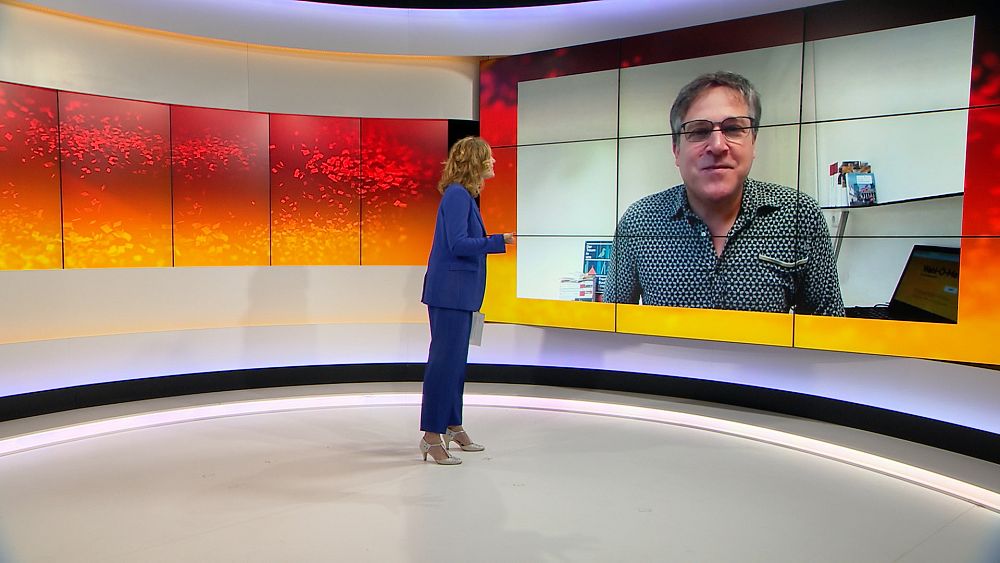