Just as livestreaming platforms like Twitch mass delete video content in response to an influx of DMCA takedown requests, Cyberpunk 2077 developer CD Projekt Red is giving its players a solution to deal with the problem of streaming copyrighted music in video games. The developer will give players the option of disabling certain songs in Cyberpunk 2077 in an attempt to avoid copyright strikes while livestreaming or making videos that feature audio from the game.

“We know that for content creators, licensed music can sometimes be problematic,” Hollie Bennett, U.K. head of communication, said in CD Projekt’s latest Night City Wire video presentation, “so with this new mode, you’ll be able to disable a small number of selected tracks which could cause some issues, replacing them with a different song, helping to avoid any problems.” 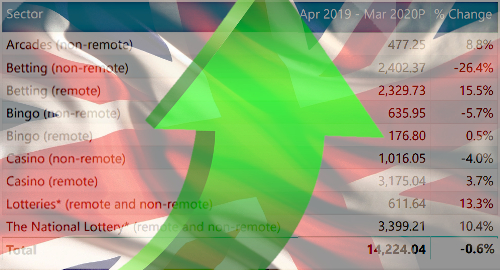 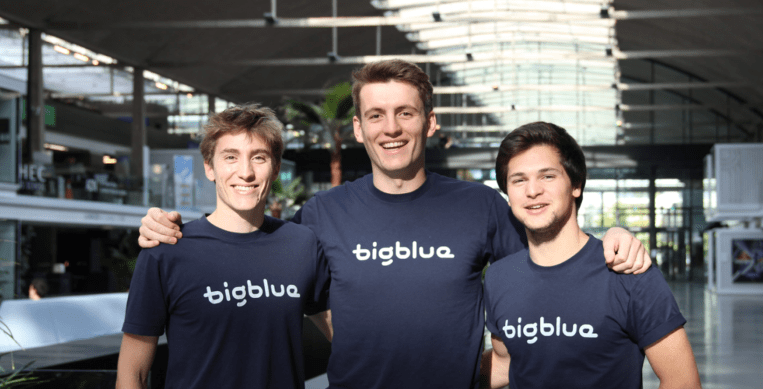 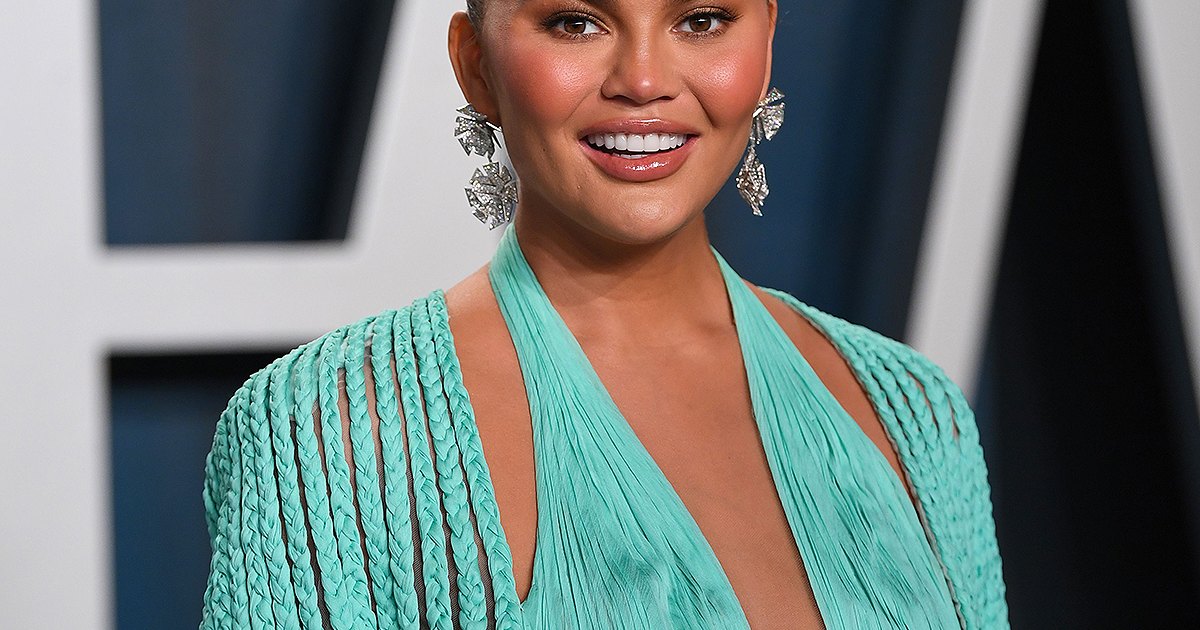 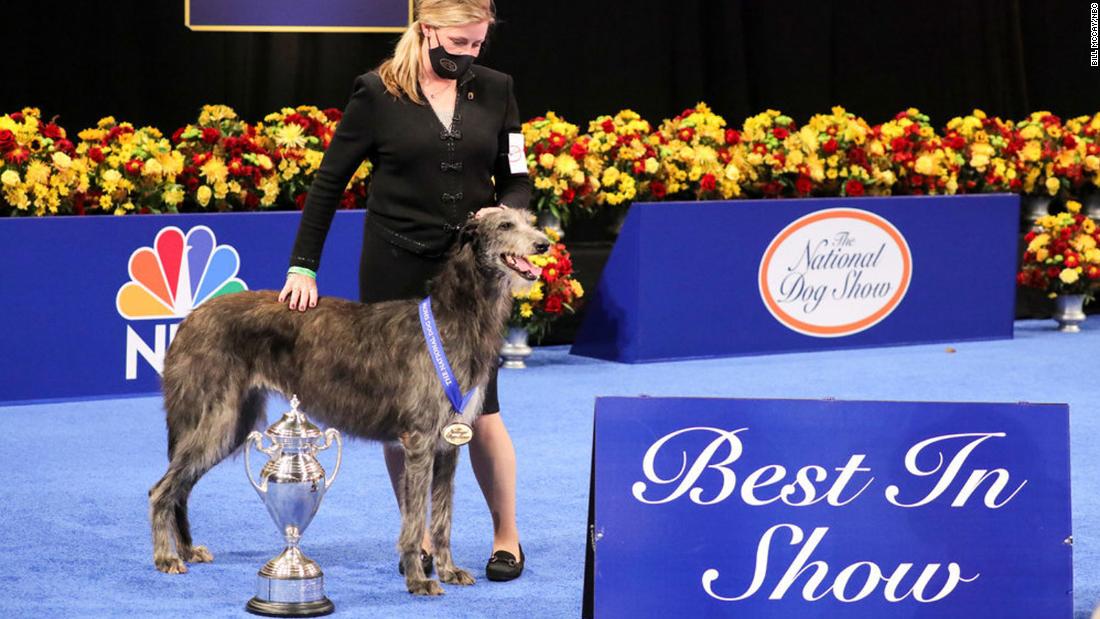 Number of Indigenous children in child protection could double to 40,000 in 10 years, inquiry hears
21 mins ago

Number of Indigenous children in child protection could double to 40,000 in 10 years, inquiry hears