Animal Crossing: Pocket Camp, Nintendo’s mobile life simulation game, may have been overshadowed by Animal Crossing: New Horizons this year, but the Android and iOS game now has a major advantage over its Switch successor: the ability to take cute photos with your villagers using an augmented-reality camera mode.

AR Camera mode is one of two new augmented reality features available in Animal Crossing: Pocket Camp. As seen in the trailer above, Pocket Camp players can now drop their villagers (yes, even Isabelle!) into the real world for adorable photo ops. You can even drop furniture into scenes.

Also new is AR Cabin, an augmented reality space that lets players enter a virtual cabin, which they can design and fill with Animal Crossing characters. In augmented reality, players can place a door to their AR Cabin in the real world, then explore and interact with their furry friends.

In tandem with Animal Crossing: Pocket Camp’s new AR features comes changes to supported devices. Pocket Camp now requires an iPhone, iPad, and iPod Touch with iOS version 11.0 or later (iOS 13.0 or newer is recommended), or an Android device running Android OS 5.0 or newer, with 1.5 GB or more of RAM, and a 64-bit CPU.

Famed primatologist fired for mismanagement of funds for chimp habitat

NetEnt to cut hundreds of Malta jobs ahead of Evolution merger 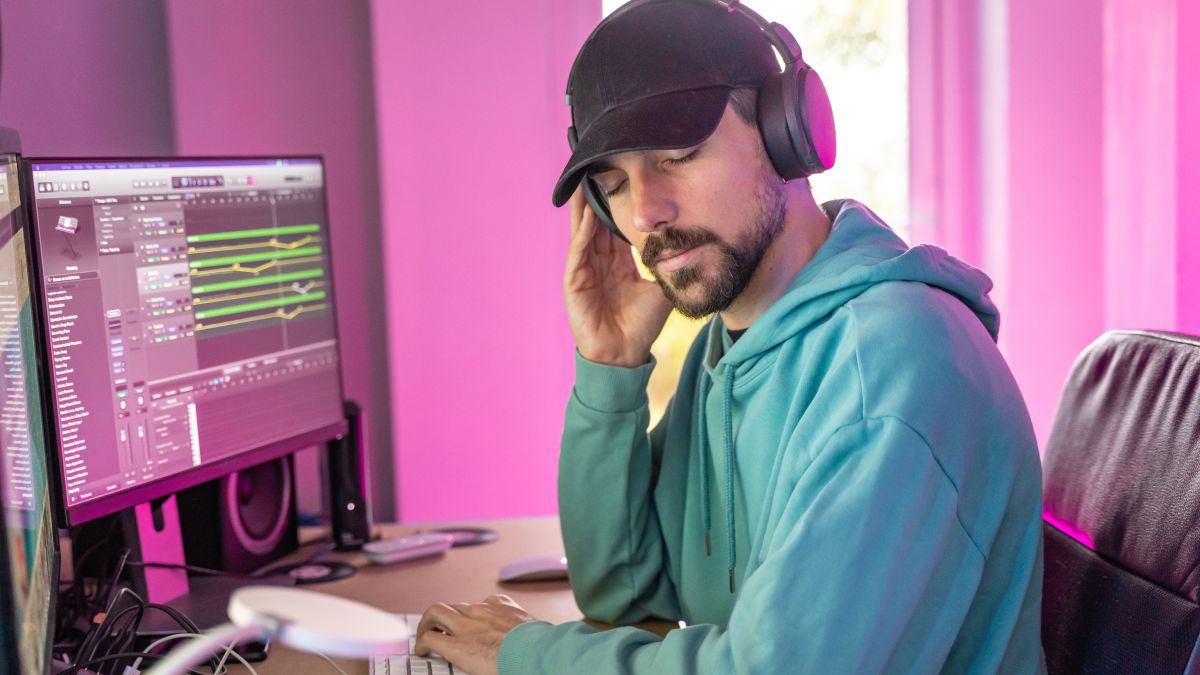 The best free audio editors 2020: edit music files and make your own podcasts
11 mins ago

The best free audio editors 2020: edit music files and make your own podcasts

This Company Uses AI to Outwit Malicious AI
13 mins ago