Eddie Cheung, like many teachers, didn’t sign up to instruct remotely — but the pandemic happened. As of 2020, an estimated 73% of U.S. school districts are teaching over video, a change that affects 8 million students. While these tech solutions are valuable, educators and students alike are starting to feel burned out on remote learning. In an attempt to recapture students’ attention, teachers like Cheung are starting to run classes like a Twitch stream.

On a Twitch stream, viewers can watch a personality play and commentate on a video game live online. While streams vary in length, it’s not uncommon for top streamers to broadcast for hours on end — all while a chat enthusiastically discusses and reacts to the content. During the pandemic, Twitch streaming has only become more popular. In the wake of widespread Zoom weariness, that growth and culture of sustained engagement is remarkable. Cheung knew that his kids — all around high school age — enjoy watching streams. So, why not try and capture the same magic?

To the average set of eyes, the most noticeable difference between Cheung’s old and new way of teaching are the visuals. He’s added an entire new set of streaming “overlays” to his class that frame him and his content. Cheung’s overlays are inspired by the courses he teaches — computer science, physics, and math — so his layout uses colorful math symbols and shapes, as well as a playful red, green, yellow, and blue color scheme.

This approach allows Cheung to transform little parts of class, like the beginning where students are waiting to begin, into an intentional space. Chenug set up a “class starting” landing screen for the beginning of class. Instead of being forced to turn the video on right away, kids are allowed to hang out in the lobby as their virtual class pet, a gingerbread man, greets them. There’s a countdown timer that lets students know how exactly much time they have before class starts.

Cheung also uses widgets to track and visualize class goals. Where streamers often visibly track new subscribers in an attempt to encourage more people to sign up, Cheung started an “attendance goal” for his class. If the weekly attendance goal is reached, then Cheung allows the kids to pick a fun activity, like playing Among Us for the last ten minutes of class.

The endeavor is still a work in progress, with Cheung hoping to add things like emotes — the streamer term for an emoji — over time. Beyond providing a novel way for students to react to the material, emotes also provide an opportunity for Cheung to personalize his stream even further. Basic emotes can be used to express things like laughter and surprise, but the best streams have referential emotes. In-jokes and recurring themes and ideas can get immortalized via emotes, which can give a viewer a more intimate connection to the entertainment. Cheung thinks it’ll be a great way for kids to interact while keeping their mics and cameras turned off.

During lessons, Cheung says he “never get[s] any feedback.”

“If I could do something in chat for them, then they’d feel more comfortable to interact with me,” he added. “But there’s nothing in Zoom. It’s only thumbs up [or] thumbs down.”

“Any kind of interaction with the kids I will take 110%,” he added.

“A lot of kids just aren’t comfortable talking and unmuting themselves in that kind of setting,” says Alexandria Herrera, a public school teacher in Minnesota, via text message to Polygon. She explained that while she works hard to get kids comfortable enough to chime in, “most kids default to engaging through the lesson via the chat.”

“Any kind of interaction with the kids I will take 110% percent.”

Online platforms are really intimidating, Herrera says — nearly everyone has a website or service that they use regularly without ever posting, otherwise known as “lurking.” She’s all for finding ways to make people comfortable interacting online.

“I love that Twitch has so many different chat features and it’d be interesting to see what that looks like in a virtual learning setting,” Herrera says.

While Herrera hasn’t done anything fancy like Cheung, she has changed the way she addresses students. Her teaching style is less conversational now, since students can be quiet at times, and she doesn’t force them to turn on their mics or cameras. She told Polygon that teaching “definitely has a lot of narrating and Twitch performance-like aspects to online teaching.”

The trick is taking Twitch’s strengths without flattening a teacher’s role in the classroom. The relationship between a viewer and an influencer is different than that of an educator and a pupil. In an ideal situation, a teacher will develop a “genuine relationship” with their students, she says, rather than a parasocial one. Turning the classroom into a Twitch stream is an imperfect solution to a trying situation. Yet Herrera said she’s willing to try anything at this point.

“While we can’t fix everything going on outside in the world, we have control over what happens in our classroom (mostly),” says Herrera. “If there’s something we can do to help spark some positivity and wonder in a kid so they don’t feel totally overwhelmed by life right now … that feels like the right thing to do.” 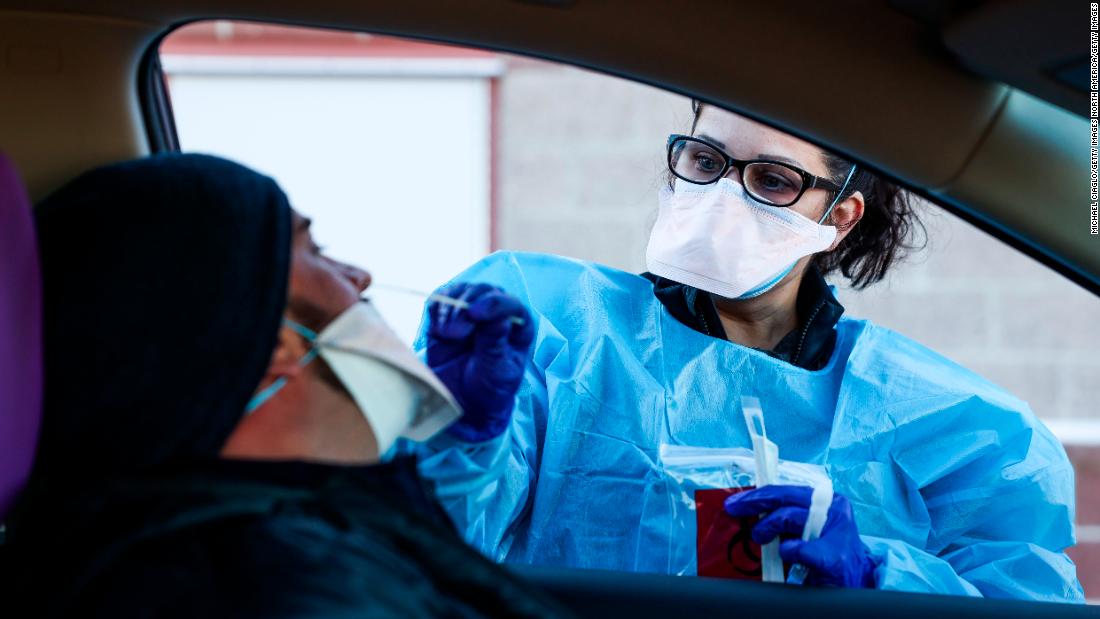 ‘They are human beings’: Released Medevac detainees call for ‘permanent’ resettlement option for refugees
24 mins ago 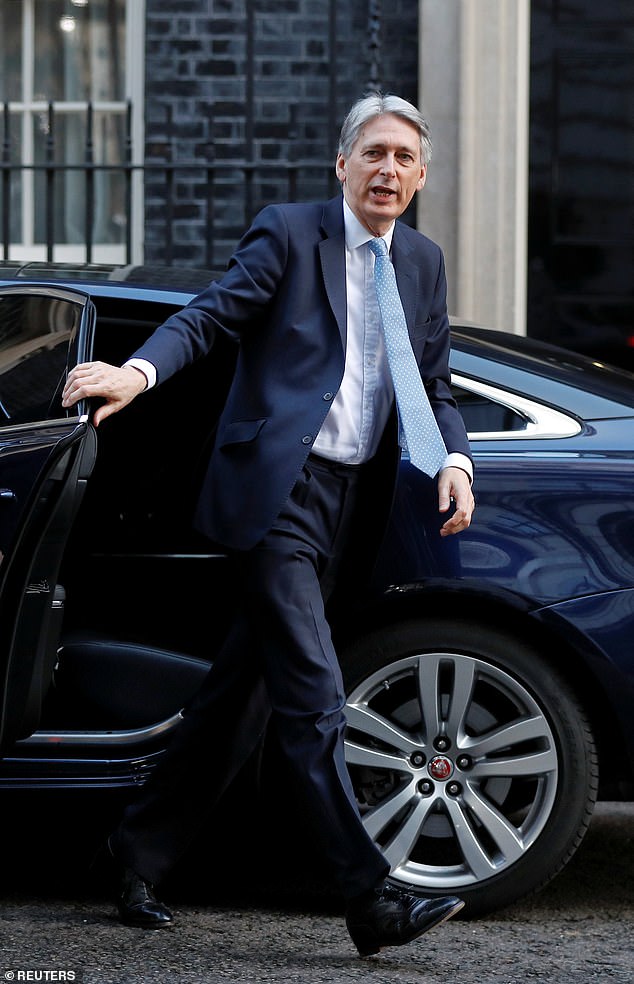