The California Department of Fair Employment and Housing (DFEH) has expanded its gender discrimination and sexual harassment lawsuit to allege that Activision Blizzard “suppressed” evidence during DFEH’s initial investigation.

The DFEH called these actions “willful, malicious, fraudulent, and oppressive.”

Though Activision Blizzard originally said the DFEH “rushed to file an inaccurate complaint” in July, Activision CEO Bobby Kotick did eventually issue a statement that called its initial response “tone deaf,” vowing to improve company culture. Kotick also said at the time that Activision Blizzard hired a third-party law firm, WilmerHale, “to conduct a review of our policies and procedures.” However, employees have continued to speak out against the WilmerHale investigation, noting that the firm is also retained by Amazon for its alleged union busting tactics.

The DFEH specifically calls out the WilmerHale investigation as something that “directly interferes” with its own investigation. The agency also alleged that Activision Blizzard has engaged in “secret settlements of sexual harassment claims, non-disclosure agreements, and non-disparagement agreements with severe penalties against employees.” Those agreements require employees to inform Activision Blizzard before speaking with the DFEH or other government agencies regarding workplace complaints.

Throughout the amended complaint, the DFEH also updated its language to explicitly include contingent and contract workers, too. In August, contract workers shared their experiences across Activision Blizzard — specifically highlighting the brutal crunch periods and low pay. The contract system employed by Activision Blizzard leaves workers feeling devalued and replaceable, a precarious position wherein workers feel vulnerable because of that lack of stability.

“I cried when I got the job,” a contracted Activision Blizzard worker told Polygon at the time. “I was so excited to be a part of the process, and to be in this industry. It’s always been my dream to work in video games. And now I feel crushed.”

Activision Blizzard has not responded to Polygon’s request for comment. A company spokesperson, however, told Axios that it’s “complied with every proper request in support of its review even as we had been implementing reforms to ensure our workplaces are welcoming and safe for every employee.”

It continued: “With regards to claims that we have destroyed information by shredding documents, those claims are not true. We took appropriate steps to preserve information relevant to the DFEH investigation.” 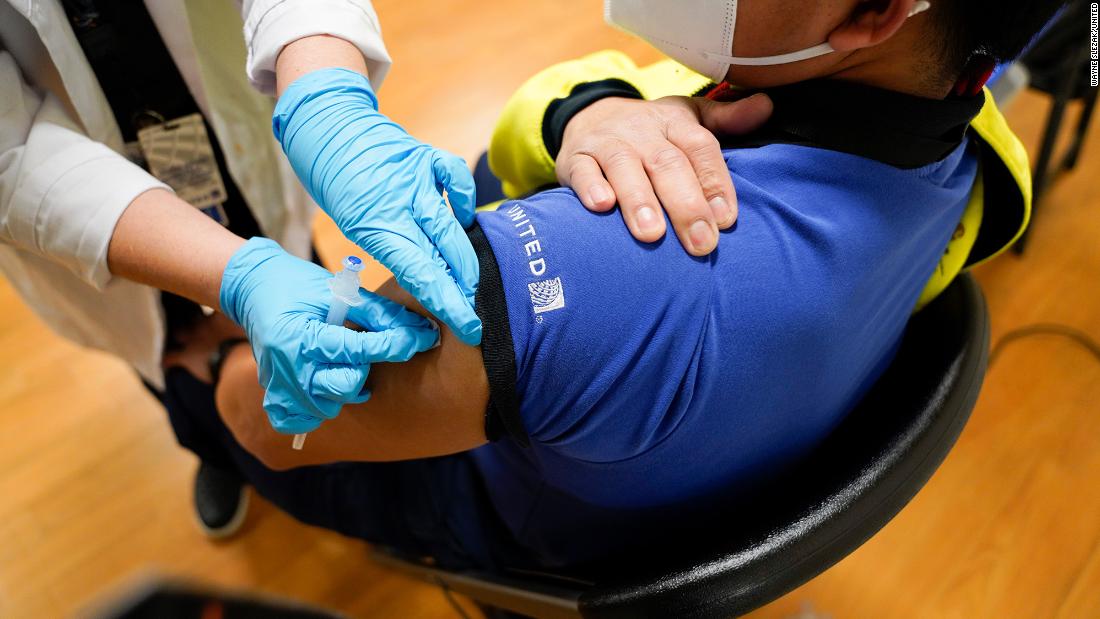 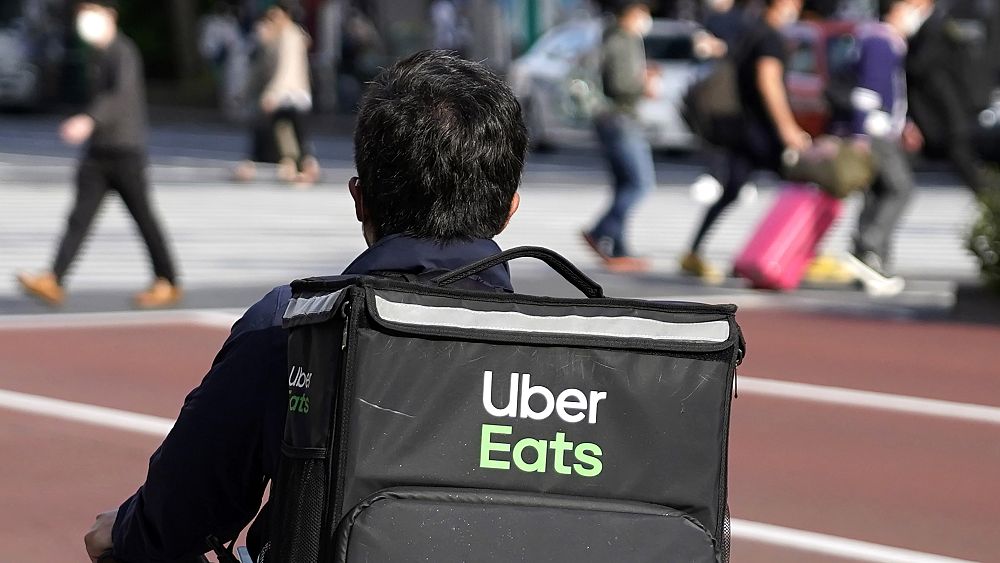