The trailer for Venom: Let There Be Carnage has plenty of symbiote action, but all anyone on Tumblr can talk about is the scene where the symbiote makes breakfast for Eddie.

In fact, last April, a Tumblr user made a post that basically predicted the plot point:

I want Venom 2 to start off with a peppy song playing while Eddie makes breakfast or something. It should have visual gags such as Venom opening the fridge for him to retrieve eggs while he’s at the stove to show how their relationship has developed between the first and second movie and how they really are in sync and in a mutualistic symbiosis thanks

Victoria, the Tumblr user behind the post, says that she made the post when the Venom sequel was originally supposed to come out in October 2020. She’d been a huge fan of the first movie, pleasantly surprised by the buddy comedy-horror fusion and banter between Eddie and Venom. Excited for the sequel, she took to Tumblr with a wishful prediction for the movie.

“My immediate go-to was something funny that would help bridge the gap between what we saw at the ending of the first movie and what could happen after Eddie and Venom had spent some time together, and I figured a strange domestic breakfast scene would do just that,” she tells Polygon.

The idea of domestic bliss between Eddie and Venom leaned into what Tumblr users and fan communities so often gravitate toward. There is something particularly compelling about seeing characters regularly involved in high-stakes situations share softer moments with one another. These situations may not be life-or-death, but they highlight characters’ relationships with one another. Not only is seeing characters usually involved in dangerous situations doing simple things like making coffee or performing in a community talent show funny, it also showcases a different side to their relationships, highlighting what the characters look like in downtime and reminding us what exactly is at stake. While these moments of downtime are very common in comic books, they’re pretty bereft in expensive, plot-heavy superhero movies. Fans recreate the aspects that make these stories so appealing, be it via fan art, fanfiction, or hypothetical posts.

When one of these what-if scenarios actually happens on screen, fans naturally go wild. Cates Holderness, head of editorial at Tumblr, told Polygon that the surge of engagement made complete sense.

“All Tumblr wanted was a domestic AU with Eddie and the symbiote,” she says. “They wanted Symbrock [the duo’s ship name] having breakfast in the morning,”

In fact, according to data provided by Tumblr, on the day the trailer released, the engagement with the Venom tag saw a whooping 132,000% increase. Symbrock and Venom: Let There Be Carnage jumped to first place on Tumblr Fandometrics’ ship lists and movie lists respectively. Certainly, there would still be hype over the movie without the trailer directly reflecting a Tumblr post, but users have very much honed in on what they hope will come out of Venom and Eddie’s relationship.

“Since the first movie was about them becoming Venom, I think it would be neat if a theme of this movie were them figuring out how to maintain Venom,” she said.

Historically, the ship has been massively popular on Tumblr. There is certainly an existing fandom from comic book readers, but the 2018 movie really pushed the pairing into the mainstream. The movie came out in late 2018, but still managed to be the number three movie on Tumblr’s Year in Review, with the Symbrock pairing cracking number 14 on the ship list. For context, the data for Year in Review is tabulated in November, which means enough people were posting about Venom and Symbrock in just a month for it to make those lists.

The passion that internet fandom has for the things they love means that big fans often go deep with their dissection and analysis. It makes sense, says Holderness, that those so plugged into the stories they love would be able to predict where they go next.

“They go deep into the things that they recognize the tropes. They recognize the pacing of narratives,” she says. “There’s so many writers on Tumblr. There’s so many people who are creating their own stories and structuring their own stories or comics or whatnot in different ways. A lot of people have that kind of natural creativity to be able to recognize patterns, and to kind of predict different things that they can see in these entertainment properties”

Whether or not Sony was inspired by this specific post has yet to be answered. Either way, Victoria is thrilled about the new movie — as well as the idea that someone involved with the movie might’ve seen her post.

“It would be hilarious if someone from Sony saw my post, before or after the fact,” she says.

Venom: Let There Be Carnage comes out on Sept. 24. 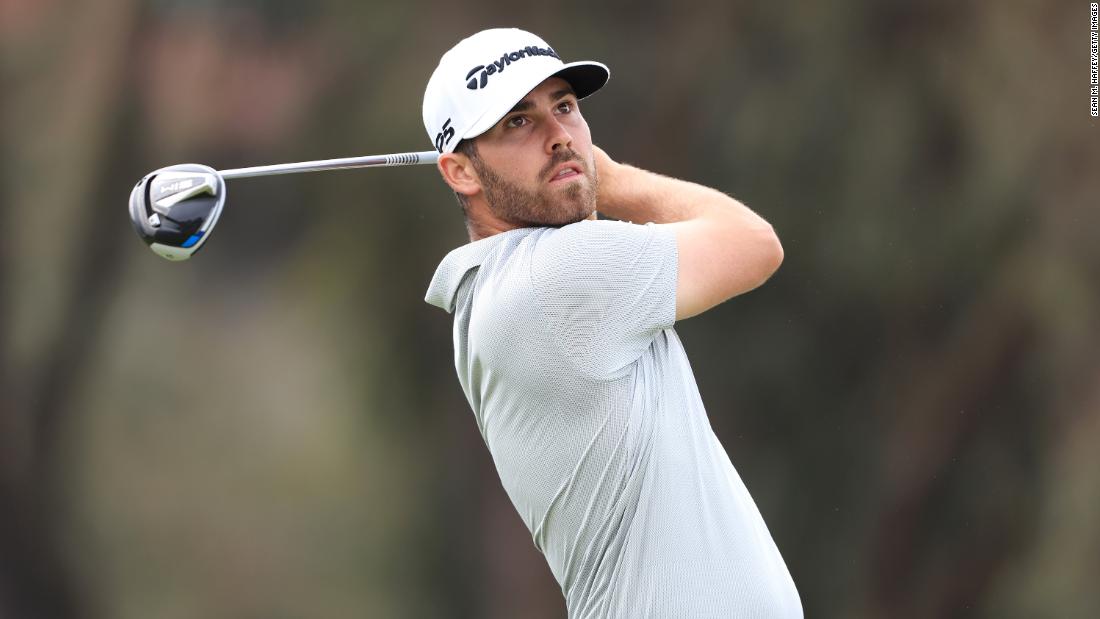 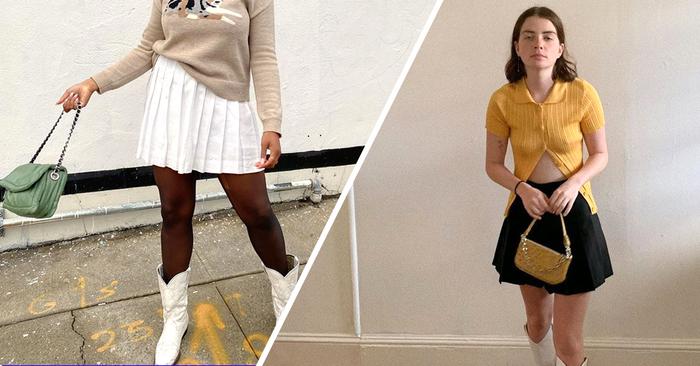